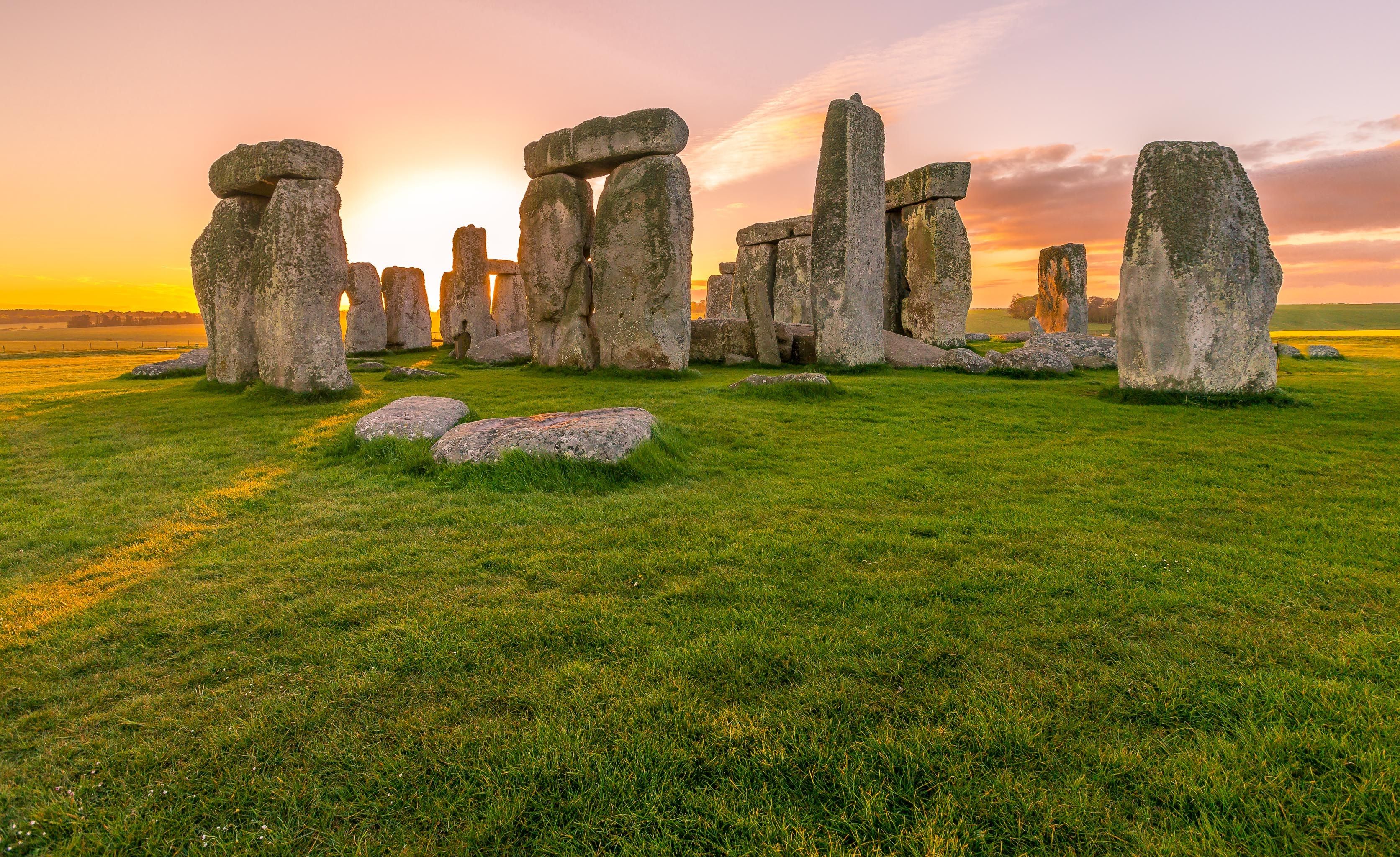 Scientists at the university of Brighton say they have cracked one of archaeology’s greatest mysteries—how the the huge sarsen (sandstone) slabs that make up Stonehenge in Wiltshire ended up at the ancient site.

The stone megaliths—52 in total—make up Stonehenge’s outer ring and centre (there were 80 originally). the new research reveals that the sarsens—which can weigh up to 30 tons and measure 7m—could have been transported by ancient builders from west woods, an area 15 miles north of the site near Marlborough, around 2,500 bc. the findings were published earlier this week in the journal science advances. David Nash, a professor of physical geography at the university of Brighton, led the research.

Previous analyses have determined that the sarsen stones came from north Wiltshire. but the Brighton team’s research effort was boosted after a man sent a cylindrical core to english heritage, which oversees the prehistoric site. The core was taken from one of the standing stones over 60 years ago.

The man in question, former diamond cutter Robert Phillips, was working on a restoration project at Stonehenge in 1958 when archaeologists helped to re-erect a displaced standing stone. the core sample was removed when Phillips and his team drilled a hole to insert metal bolt supports. scientists were subsequently given a rare opportunity to analyse a sample from Stonehenge (drilling for exploratory material is now prohibited at the site).

The researchers carried out x-ray fluorescence testing on the monolithic stone pieces, creating a “geochemical fingerprint” of the monument’s sarsen structures. they then analysed sarsens from 20 sites across southern England; crucially, the chemical composition of stones in west woods matched all but two of the Stonehenge pieces. “we finally (almost certainly) know where Stonehenge’s giant sarsen stones come from!” tweeted english heritage.

“Why, in a region with the greatest density of extant sarsen stones in Britain, west woods was selected as the primary source for the Stonehenge sarsens is unclear. Its significance most likely derives from the size and quality of the stones present there, making the area an important location for neolithic people,” says the article in science advances. “Its topographic position on high ground south of the kennet and its relative proximity to Salisbury plain would also have made it an efficient place from which to obtain the sarsens. “

The report proposes possible transport routes from the west woods. the sarsen stones may, for instance, have been taken “two kilometres to the east, along what is now the white horse trail, dropping down to the vale of Pewsey, and then along the river avon”. other studies say meanwhile that the smaller stones within the circle, known as bluestones, come from the Preseli hills in southwest wales.