According to the Greek historian Herodotus (5th cent. BC) these Etruscans came originally from Lydia in Asia Minor, on the west coast from today’s Turkey, but in another version, Dionysos of Halicarnassus in the 1st century BC claimed that the Etruscans were an indigenous population from Italy itself.
However, they were much influenced by the Greek culture and mythology.

The earliest finds from pit tombs of the 9th-8th century BC were made of bronze, and also of impasto, a type of coarse dark clay used for handmade biconical ossuaries covered with inverted bowls and with special distinct grave gifts for the afterlife of men and women, such as weapons or jewelry. Famous are the tumulus graves in Cerveteri, ancient Caere, in the 6th and 5th cent. BC, and the tomb paintings of Tarquinia of the same period.

Most characteristic for wheelmade Etruscan pottery were the typical black bucchero vases from the 7th-5th cent. BC, an imitation of metal ware.
The Greek influence was obvious in the black and red pottery with Greek mythological decoration scenes and in the figural bronzes from the 6th century onwards.
Typical for the Hellenistic period were the terracotta votives in the temples and the necropoli with a lot of cinerary urns with grave objects, but the Romans became more dominant and slowly took over.
And by the time of Augustus, the first Roman emperor, Etruria became a part of the Roman Empire. 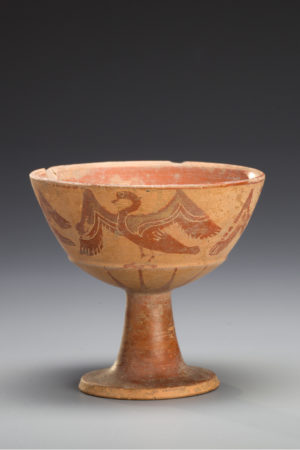 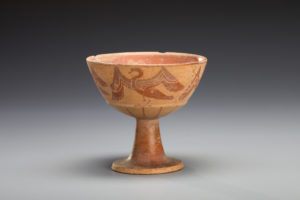 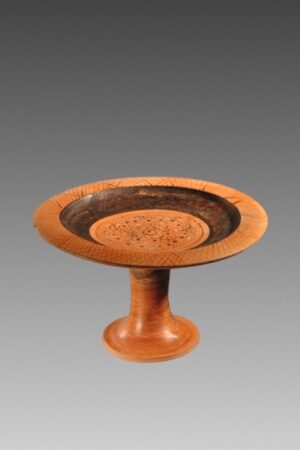 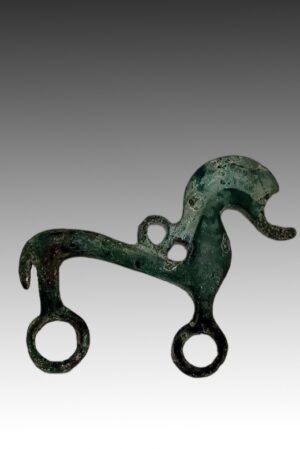 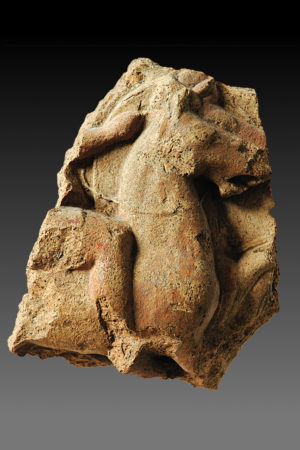 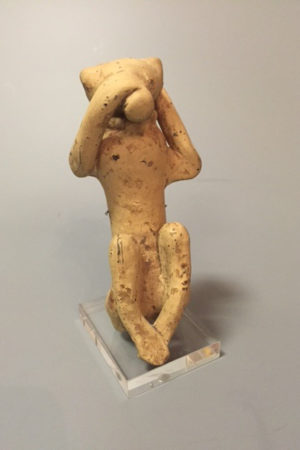 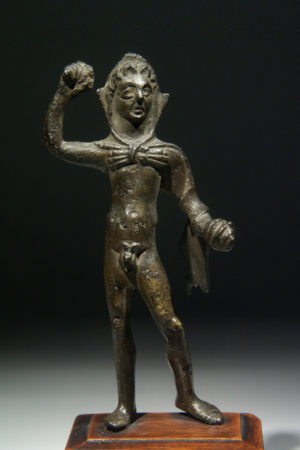 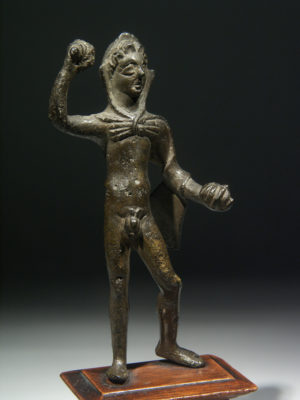 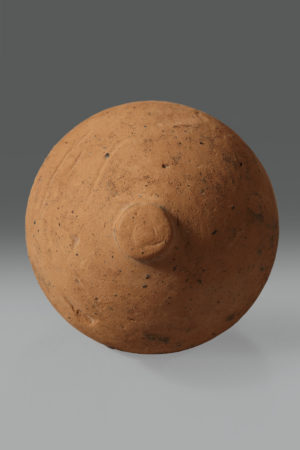 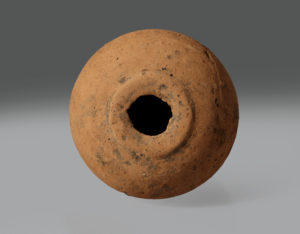 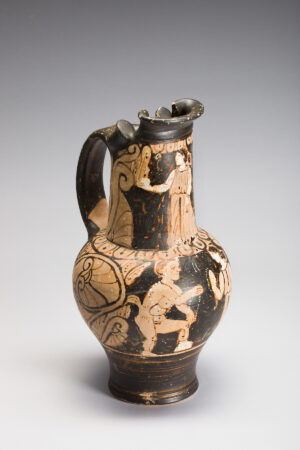 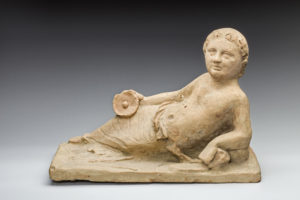 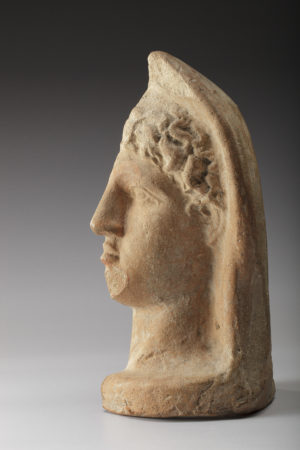 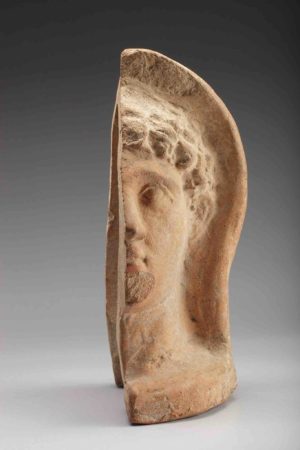